The New Orleans style band Göta River Jazzmen was founded in the 1950’s. After a long break the band was re-established in 1988 with two of the founders: Lars Ehnström, trombone and Esbjörn Olsson trumpet, who were active until 2010. The band was well-established with annual tours in Europe. Göta River appeared on both radio and TV, and attracted a large audience far beyond the ordinary jazz circles, not least because of its well-attended church concerts. After 2004 the line-up has changed over time, members of the crew have signed off, but the Gota River ship has not been abandoned – it has gained very competent replacement! New Orleans Jazz was a ”utility music” used to joy and sorrow. This has been and remains the guiding principle for the orchestra.

Between 1997 and 2006 Göta River Jazzmen produced ten CDs, very well received by reviewers worldwide. This CD presents thirteen songs recorded in 1999-2001 which were not included in the released discs, either for reasons of space or because of a missed note or other minor blemishes. We hope that the listeners overlook these flaws and still enjoy the New Orleans-inspired sound. 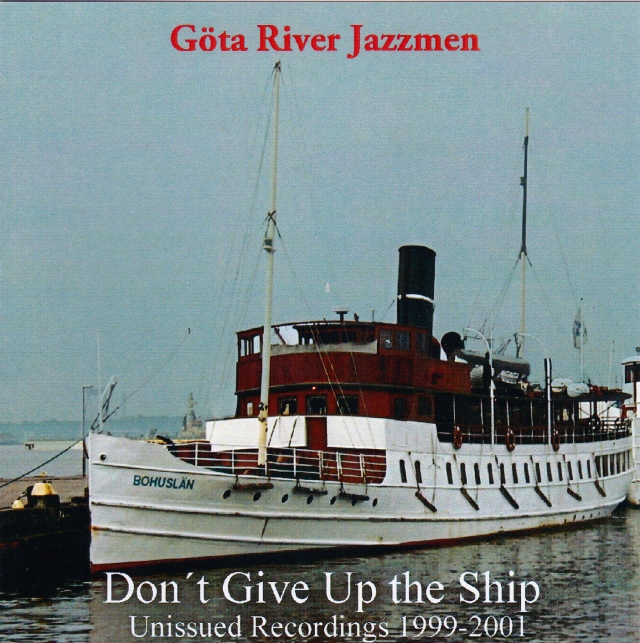